As a child I was raised with a healthy amount of reading, and my favourite stories were generally adventure ones. No adventurer in my mind was better than Tin Tin, the intrepid journalist who with his trusty dog Snowy would foil all kinds of baddies on his adventures around the world.

Naturally I was quite excited to be coming to Belgium to explore the home of Tin Tin, and hopefully soak up some inspiration by being in the same places that were old haunts of his creator Herge. Walking. Around central Brussels you can’t escape the influence of the character, there are several large murals featuring Tin Tin, Snowy, Captain Haddock and the Thompson Twins.

The stories have left a lasting cultural impact not just in Belgium but across most of Europe. More recently new fans have flocked to the character, being brought to the Herge stories by Steven Spielburgs adaptation for the big screen. As a symbol of Belgian identity Tin Tin appears to rank quite highly, with his image being used frequently during the outpouring of grief following the horrendous attacks in Brussels airport and centre.

There is a Herge museum just outside of Brussels which is a huge modern building celebrating the life, work and influences of him and his creations. Sadly we were not able to visit, the centre being closed on the only day we would have been able to go. Instead I decided to wander some of the book shops of Belgium and putting my rudimentary French skills to the test reading old Tin Tin books. I felt that this was a fairly good compromise. 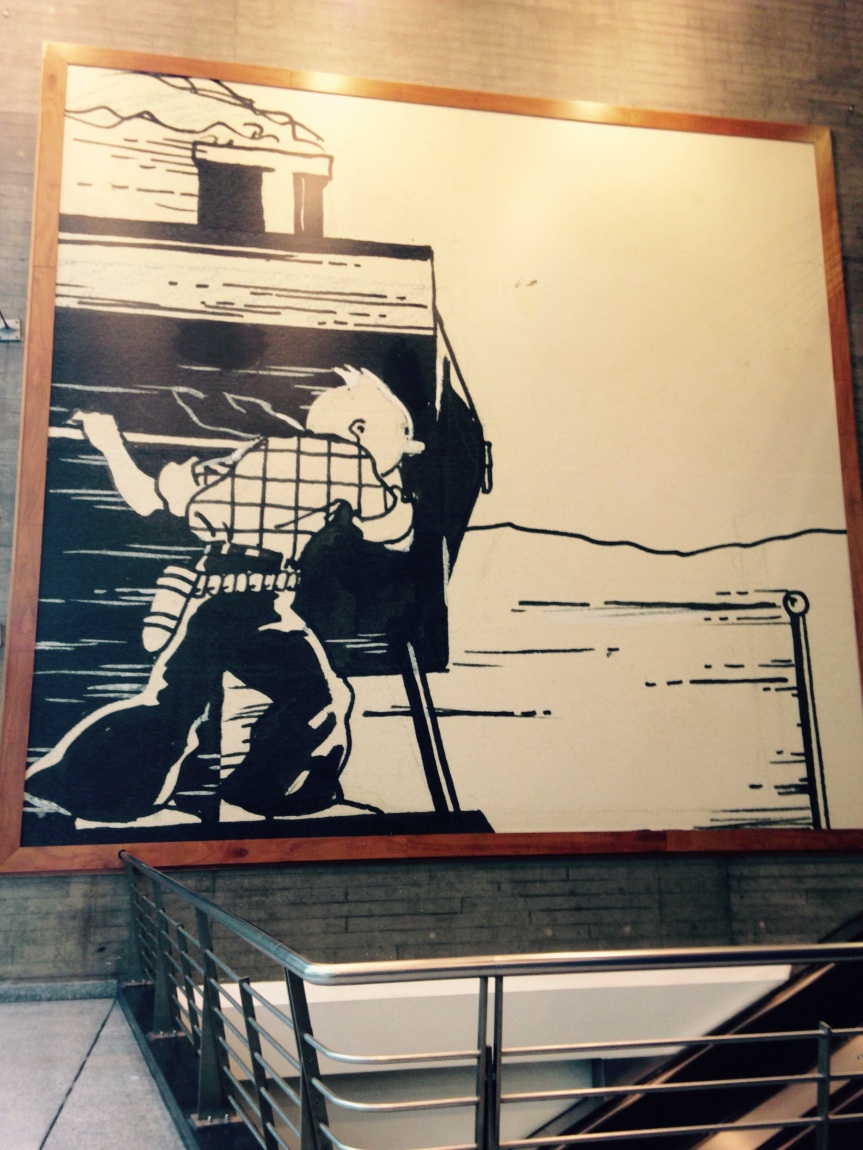 If you are visiting, look out for some of the murals of Tin Tin and his compatriots around the town, and explore the book shops – they are great! But if you have time, look at the Herge museum, it looks incredible and is right at the top of our list for the next visit. 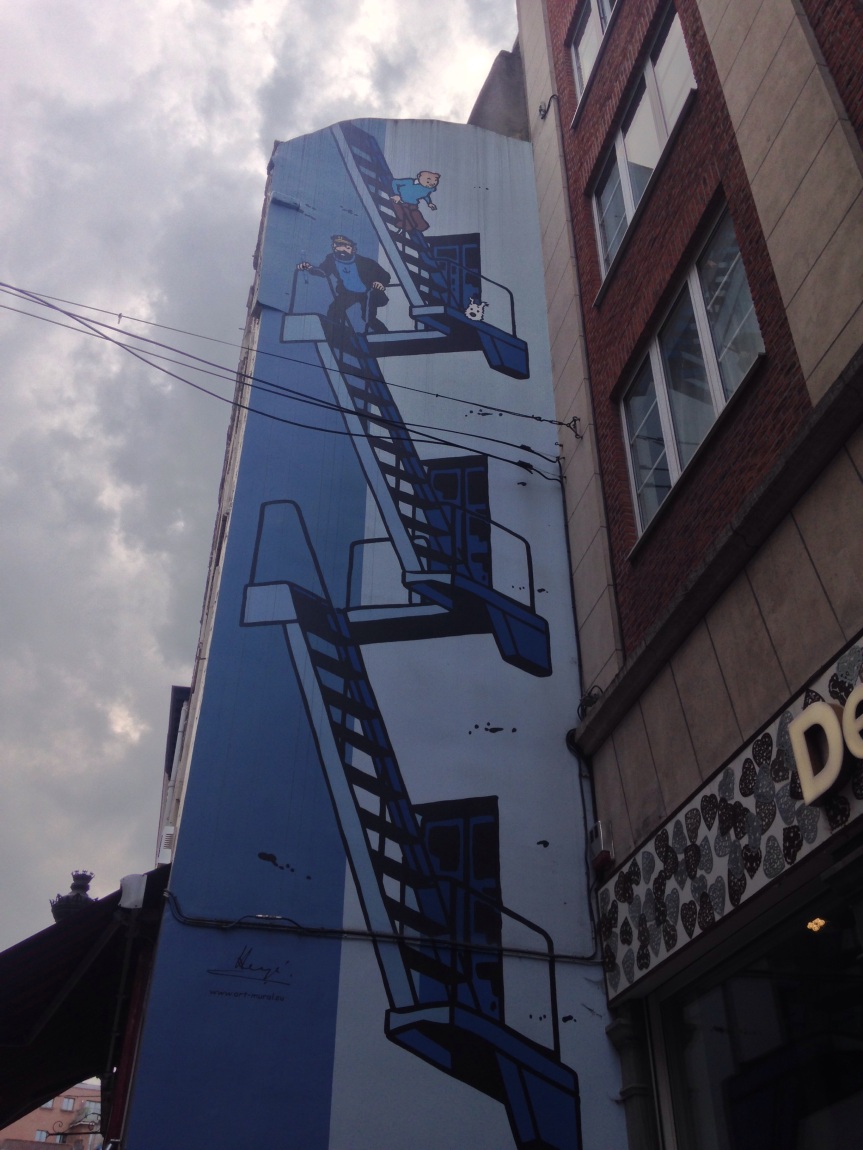