Something that is quite quickly noticeable about Ko Tao is the amount of animals wandering around. Unlike Bangkok they don’t seem wary of humans and do not look like they are unwell – unlike Bangkok they also don’t look quite as scary. 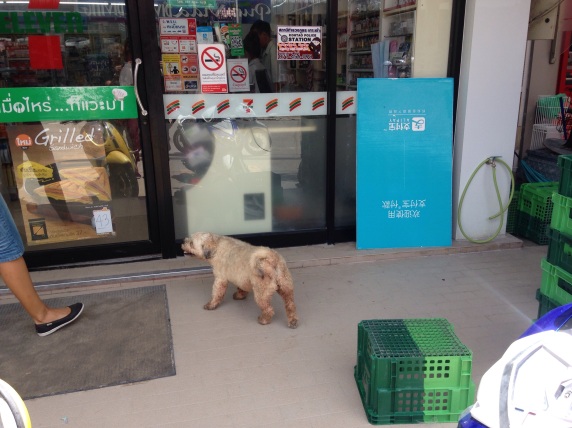 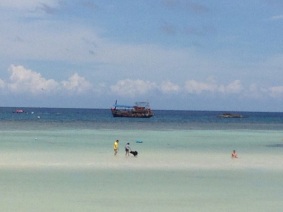 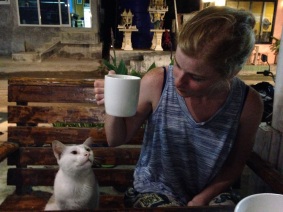 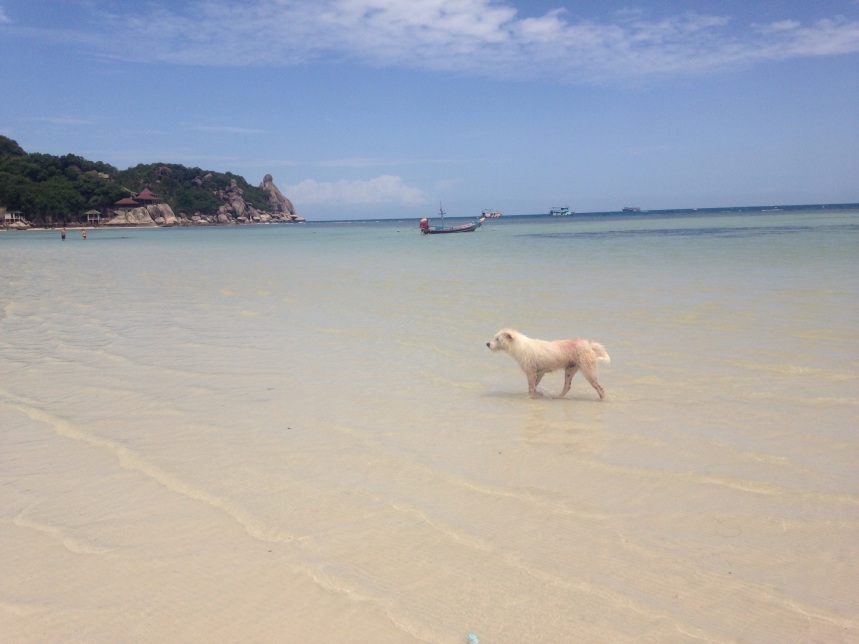 There are so many cats and dogs roaming freely around the island it’s sometimes quite officially to not trip over them! They wander freely and at first you could be mistaken for thinking that they are all strays and wild, however, many are not. There seems to be a different way of looking after pets here and many dogs that roam have owners! Unlike Bangkok and many other large towns and cities, most of the animals that wander around Ko Tao are pretty tame and if they’re not startled by you can be quite friendly. Obviously common sense is important and you should never approach an animal that is roaming wildly, but you should appreciate the friendly and inquisitive semi wild semi domestic cats and dogs on the island!