Long haul flying sucks, it really does… Once you have figured out the in flight entertainment, hopefully had some kind of vaguely edible food and if you are lucky had at least 5 minutes shut eye then there’s not much else to do other than desperately wish you could get off the plane! This is what Sarah and I were doing while we were flying from Hanoi to Tokyo on our way to Canada. We had thumping hangovers from some ill advised heavy drinking (hard not to do in Hanoi, in some places the beer is cheaper than water). All we really needed was a flat surface to sleep on. However, our stop was in Tokyo and we were determined to make the most of it! 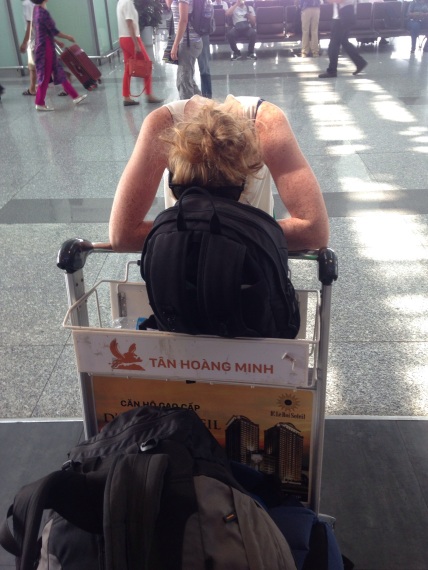 We landed at about 8pm Tokyo time – meaning it was our… I have no idea. Long haul flying is confusing. We instantly snapped into action, hangover or not – our brief time with Japan would be fun! We thought we should treat it like a holiday instead of a 45 minute changeover. First thing to do was to use the bathroom – toilets in planes suck but toilets in Japan are space age! The things were incredible, with button panels to wash and dry yourself. I didn’t even need the bathroom, I just wanted to press buttons.

Next up we needed to find ourselves some Japanese food – or at least the closest authentic piece of Japanese cuisine that departures at an airport would offer. We found somewhere serving a Tuna Tatar, lovingly displayed as those strange plastic versions of food you see at some restaurants. We ordered two and tucked in. It was absolutely delicious! With each bite I felt my hangover slip further and further away.

Once we had finished our delicious Tuna we decided to make a bolt for the nearest souvenir shop – this was a ‘holiday’ after all! We bought two suitably Japanese looking key rings, two boxes of Ramen and a box of chocolate which I can only describe as divine. Seriously it was as if it had been sent to us from some chocolate heaven via some sweet angel based chocolate delivery service specialising in localised airport souvenir shop deliveries…. Yep that’s the only way to describe it. 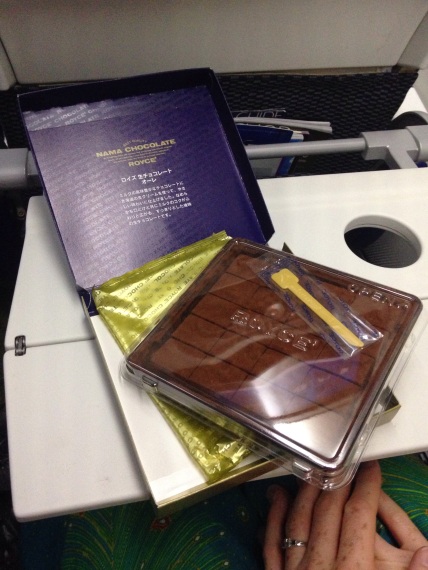 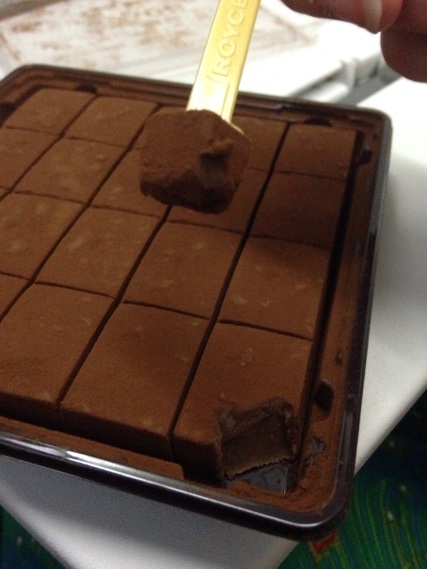 With time running out on our ‘holiday’ we decided that we would have to go to our gate and sadly, leave. We boarded the plane, hangovers gone and saw Hanida airport disappear beneath us. Obviously there were regrets, as with every holiday about things that we had missed, but we felt that as far as 45 minute holidays could go we had made a solid effort. 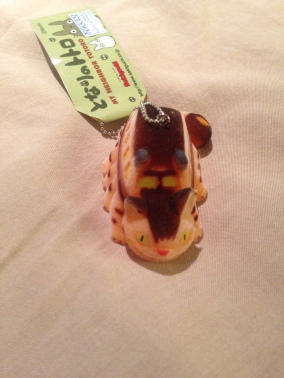 One day we will actually visit Japan, but for now those sweet few moments at the airport will have to do.