Founding father of modern day Vietnam Ho Chi Minh is regarded as a hero by most Vietnamese. He spent his life fighting for an independent Vietnam, but died before this was realised. In the centre of Hanoi there stands an impressive monument to him. The Ho Cho Minh mausoleum is a huge stone structure where his body rests, under constant guard. There is a parade ground which the mausoleum looks over, seemingly so Ho can inspect the troops when they are on various parades.

Behind the monument there is a large museum dedicated to the life and work of Ho. Sadly when we visited this was closed, instead we had to make do with walking around and taking in the scale of the place. 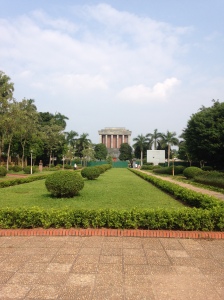 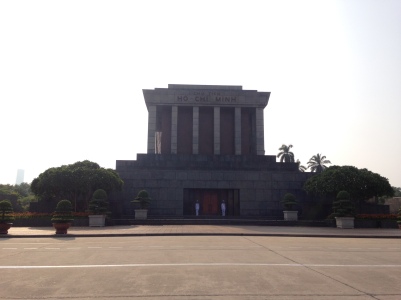 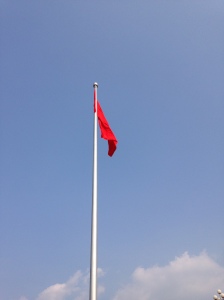 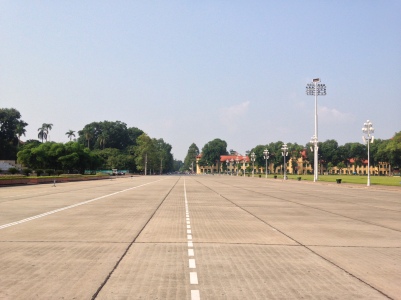 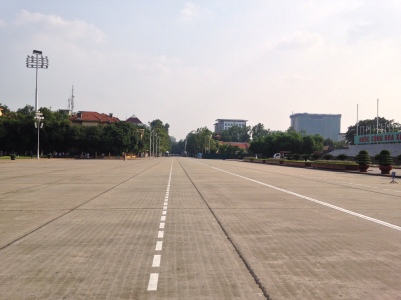 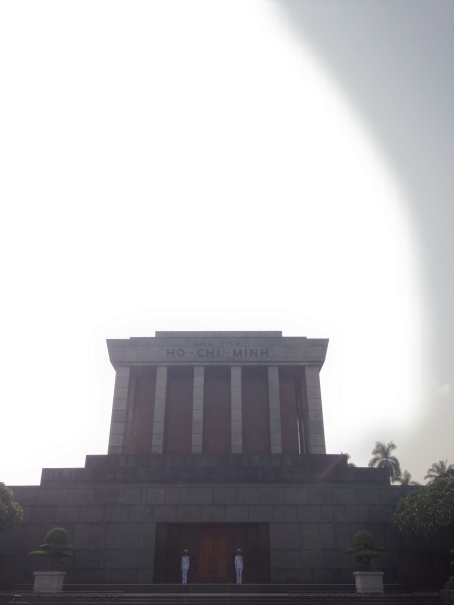 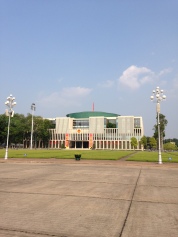 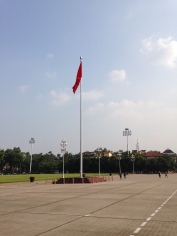 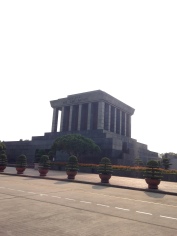 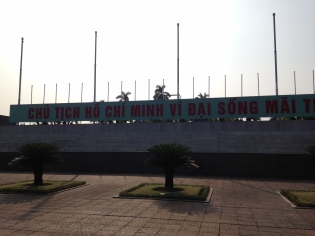