Every day at 11am outside the Tomb of the Unknown Soldier in Athens there is a short, colourful and sombre ceremony which has been one of the cities big tourist attractions for decades, it is the changing of the guard. 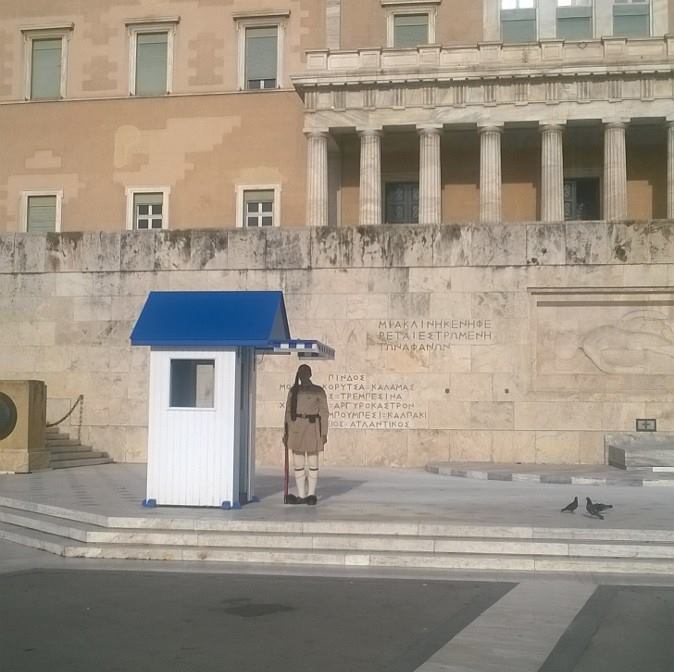 The Evzones are the elite soldiers guarding the tomb, they have elaborate uniforms and during the ceremony perform a strangely hypnotic changeover. This is all flanked by regular soldiers in uniform along with a parade of locals holding banners of the Greek war of independence. 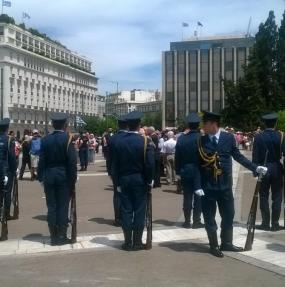 The spectacle takes roughly half an hour from start to finish, it’s advisable to arrive early and bring bottled water. If you’re visiting Athens it’s something you can’t miss out on!

One thought on “The Changing Of The Guard in Athens”